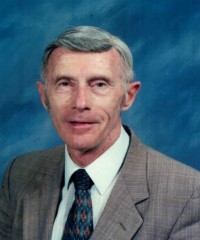 Bob Clark was Cindy Craig's father and was an insurance agent and owner of Clark, Taylor and Krasner Insurance since 1960. He earned his Chartered Property & Casualty Underwriter (CPCU) designation in 1976. He received his Chartered Life Underwriters (CLU) designation in 1983, and earned his Certified Insurance Counselors(CIC)in 1987. He started working with the Craig Agency in 2012. Bob was a Korean War Veteran, with three battle stars and a Good Conduct Medal.

Bob recently passed away in June, 2015. Until the day of his passing he continued to wish his customers a happy birthday and made sure they were taken care of. He is very much missed. But his legacy continues with his daughter, Cindy Craig, and his granddaughter, Beth Burton. Cindy and Beth will make the same efforts to ensure his clients will receive the same kind of service Bob provided all these years. Dad, we miss you.

Return to the staff page. 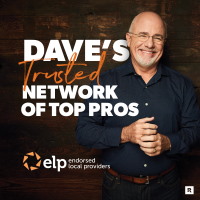